Computer server; Early stages of computer use, organizations, universities, and all other places which wanted many computers utilized Mainframe computers and Minicomputers.

Also here, one central computer, or server computer, is used to store the data.

Read more about; What is CCleaner?

What is a computer server 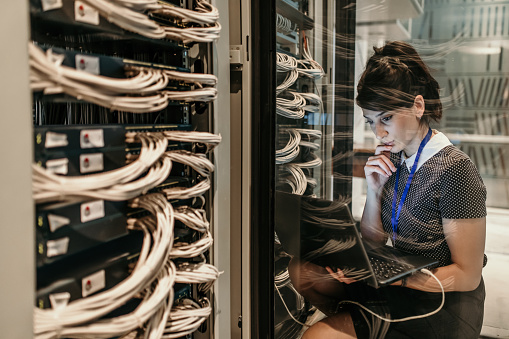 A client computer is a computer that receives services from a normal computer network or over the Internet or from a server computer.

These are typically personal computers. Accordingly, these include desktops, laptops, tablets, smartphones as well as smart TVs.

Tower server computers are built by combining several tower-type systems found on desktop computers into units. There is not much difference between these and the rack server. It only changes the way it is assembled and shaped. Therefore, one of the two types of tower servers or rack servers is chosen not for efficiency but for how they should be packaged. That is, the rack server is used when needed to mount on racks. The tower server is used where one or more servers need to be deployed.

Blade servers are different from tower and rack servers. A blade server is made up of several server computers in one package. Here one server in the package is called a Blade.

In a server computer, software or programs can be installed and used for a variety of purposes. Then the server is named according to the function it performs. They are …

The web page of the Internet is stored on the webserver. That is, a web server is a type of server program that delivers web pages to client computers using HTTP on the World Wide Web.

Also, web server software must be running on every host computer that publishes websites; both on the Internet and on regular computer networks. Apache server is one of the most widely used web server software. Microsoft Internet Information Server – IIS, Novell Server, and IBM Lotus Domino Server are similar server programs.

Email messages from users to a mail server are first stored in a unit called a message store. Secondly, it sends the email to the recipient. 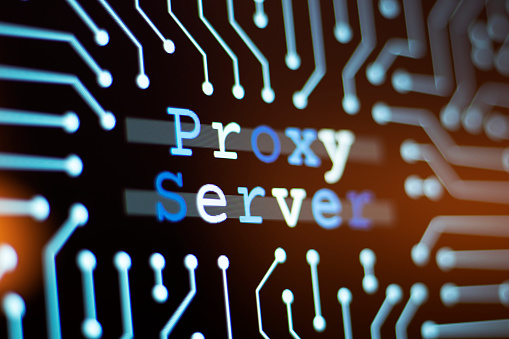 A server that acts as an intermediary between the Internet and computers using the Internet. It manages the data flow of information over the Internet in an organized way; ensuring the security of users and providing data retention services.

This server is terminologically referred to as the Dynamic Host Configuration Protocol server. This is a server computer based on a protocol set up to allocate IP addresses to devices within a computer network.

There is no need to set up separate IP addresses for each device as IP addresses are automatically assigned to computers on the network. This server thus updates or removes the IP addresses assigned to a device when it is connected or removed from the computer network. Internet service providers also use this protocol server to easily connect to the Internet.

A database server is used on a network that operates using a database. In the case of a banking system; for example, the details of the account holders computerized at each of its branches are retrieved to a key database. Here all customer details need to be stored in a database on a database server computer.

The file server is used to keep backup files of other computers on the computer network; and to manipulate and manage those files. You can download a file from this file server from another computer and use it.