Microsoft has launched an antivirus program for smartphones, tablets, smartwatches; and smart TVs powered by the Android mobile operating system. The trial version (bit.ly/2VmLfLg) was released on June 23 and is called Microsoft Defender ATP for android. You can get this antivirus app by going to Microsoft’s Intune company portal app in the Google Play Store. Microsoft defender atp review. 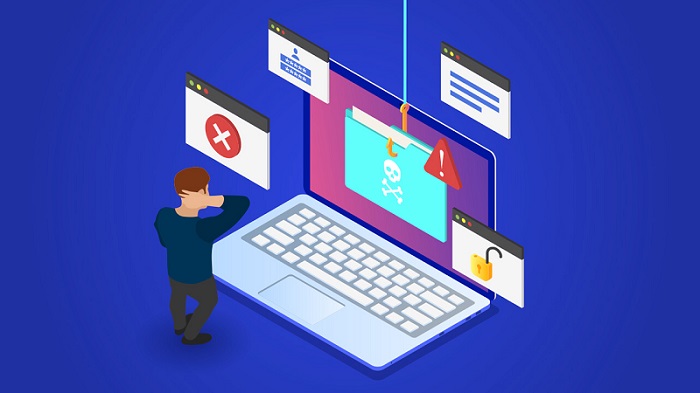 Generally, every app in the Google Play Store is guaranteed to be free of viruses or other malware. That’s because all the apps are constantly checked by the antivirus apps out there. But the malware also comes to mobile devices through the Play Store app. This is because of the shortcomings of its functional antivirus applications. The Defender ATP app is free of all those shortcomings. According to Microsoft; this is the best Android antivirus program in the world today. Additionally,  this protects the Android device in several ways.

Phishing is the act of luring people into fake websites that look like real websites of banks; government offices, and collecting passwords to bank accounts. Malware or phishing scams are spread through the Android app. The Defender ATP app can prevent this completely. It blocks SMS, Email; Web browser add-ons as well as even Whatsapp messages that contain such programs that attempt to access the Android device.

If a computer network or communication network connected to an Android device shows any kind of insecurity; it will be blocked immediately. It also informs the user.

The Defender ATP app uses cloud services to detect malware (malware scanning) as well as troubleshooting them. So, you can check the details of an app immediately before downloading it.

This antivirus app is able to protect the photos, calendar; or email information stored on the Android device from being accessed by other parties. All such attempts are blocked by the Defender ATP app.

However, this is a program that is still being developed. Therefore, Microsoft urges general users as well as computer experts to use it to point out its pros and cons. A special free program has now been launched. (bit.ly/3eBvho7)

Also, Microsoft first announced the launch of the Android Anti-Virus commercial program at the Cyber ​​Security Conference in San Francisco; the USA from February 24 to 28, 2020. It is now marketed as Microsoft Defender ATP (advanced threat protection). Recently released to the people; the Android antivirus program has been developed using the antivirus algorithm that works here.