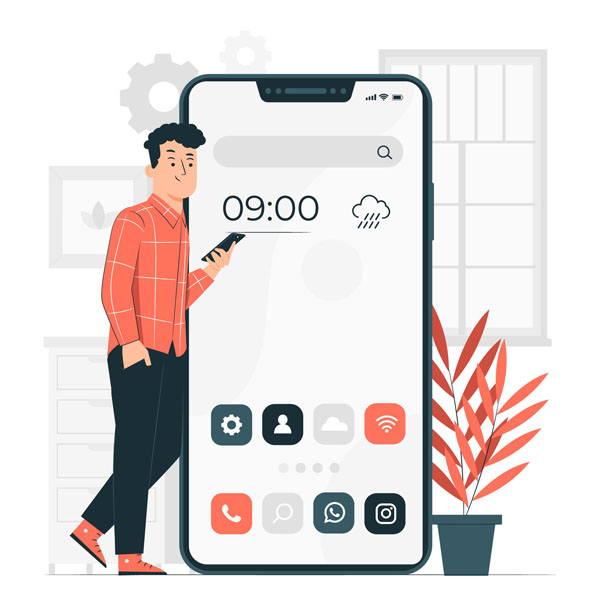 How to Create an Android App

A very simple and easy business model for making money online is to build an Android app.

Mobile apps are relatively simple to make when compared with PC software and distribution is also very easy thanks to the existence of mobile app stores that let people search for an easy download and buy your software.

Android in particular makes the process even simpler, thanks to the much simpler approval process for new apps compared with Apple and the lower cost for becoming a developer.

Getting Started – The Conventional Route

When you first get started, you will most likely take the conventional route of using Android Studio. This is the main ‘IDE’ (Integrated Development Environment’) that can provide you with all the necessary tools in one place and streamline the process with helpful tips, straightforward testing, and the like.

This can be downloaded from the Android developer’s website and should come with the Android SDK included. That SDK is one of the key tools that you’ll need – it’s a set of instructions you can access that specifically relate to the capabilities of Android. You will also need the Java Development Kit (JDK).

From here you’ll be programming in Java and writing code that refers to the Android SDK. Unfortunately, you’ll likely find that this is all a little complex not only to use but also to set up.

For that reason, many people will decide to take other routes…

There are several other options when it comes to building Android apps. One is to use ‘app builder’ software which will allow you to build apps without knowing any code. These are very limited in terms of what you can build though and they take away a lot of freedom.

A ‘compromise’ position then would be to use something like Basic4Android. Basic4Android is a tool that makes coding for Android much simpler and easier and even streamlines the testing process. If it’s a game you’re looking to make, then a similar options is to use Unity which will make it much easier.

Then of course you can always outsource the creation of your app, though it’s often harder than you might expect to find a capable coder.

The best option for a marketer interested in making money then? That would be to simply buy an app and then promote it! Find a good app that isn’t selling much, email the creator and make it your own!