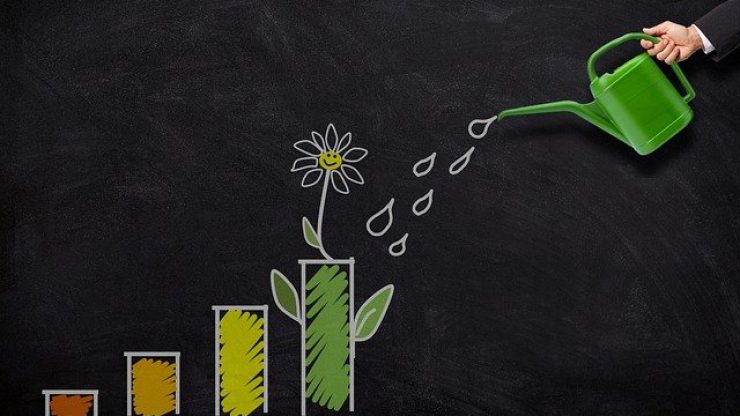 There are around 2 million mobile apps in the App Store and 2.2 million apps on Play Store and some alarming statistics show that only 25% of the downloaded apps are used once in six months.

Too many, too right, too lost

To highlight the irony of the numerous applications available in the various app stores, an advertising campaign created a slogan – “there’s an app for that”. There was a phase until quite recently where the productivity and popularity of any platform was defined by the number of mobile applications available in its market place. This had led Microsoft’s marketing strategy to attract more number of mobile app developers for its Windows Phone platform so that it could quickly hit the 1 million mark! BlackBerry lost out on the race due to its hesitation to blend in with the crowd and though it made a valiant attempt to salvage the situation by making its immensely popular BlackBerry Messenger available on the Android and iOS platforms, the application lost its charm in the face of the humungous crowd following of WhatsApp.

The problem with any new phenomenon is that people go overboard, so for every 50 new applications that are launched on the app store, may be one will be successful. By May 2015, over 54,000 applications were submitted for release on iOS App Store. However, not all applications have features or functionalities that entice the user’s interest. Smart devices are also becoming sophisticated with integrated technologies such as NFC, high resolution front and back cameras, smart device integration among other things. So, consumer expectation is also undergoing a great deal of sophistication and it is imperative for mobile applications to adapt to these rising expectations.

For instance, iOS 10 will come with HomeKit, which opens a wide avenue for home-based iBeacon applications for manoeuvring the various household electronics appliances. As in case all products, only an application that adds value to the user’s life survives the brutal competition. A good quality app, with a fresh perspective and new features will do well and gain traction. Value may be entertainment, novelty, creates a need where there wasn’t one, gives logical use of new technologies among other things. Industry experts, mobile app developers and app development companies reiterate that app quality and value remains the primary factor for success. Any new app that does not surpass the threshold is bound to fail.

Irrespective of how many features an application may have, only a handful are used regularly, while some are not used at all. A lot of features simply cause information-overload, or what may be better termed as ‘white noise’. Just the way people treat commercials on television as break to complete some chore; the unused feature has the same status where it is viewed as an aspect of the application that can be ignored. A smart way to treat features and attract user interest through them would be to release it as part of an upgrade.

Especially in the case of social media apps, industry experts believe that app developers must analyse what is critical and re-examine effective usage of mobile device before integrating new features. One start-up, HI-FI, has launched an application that is studying app fatigue and analysing social media let-down trend. The app will help identify unnecessary features and aggregate information to help users set up their own custom menus based on their interests. This will help users save time with easy-to-use interface. The app will play the role of a universal remote control, as per the makers’ claims and has already attracted many takers in the market.

Where does profitability lie?

Mobile app development continues to remain a profitable avenue because the future will be governed by applications and mobility. The cost of mobile application development was in a range of $37,913 and $171,450. However, this amount has drastically reduced to US$ 150 in North America and lowest is US$26 for a developer from India. Besides the competition, even the evolving technologies have helped in drastically altering the cost of development. Cross-platform app development platforms such as PhoneGap, AngularJS and Ionic have facilitated further reduction in app development time and costs.

Profitability lies not only in reduced costs of production but also in the number of people adopting smartphones. Just now Games remains the most popular category, but ecommerce and enterprise solutions are also profiting heavily from mobile applications.

Mobile strategy is a core aspect of business marketing strategy of leading business and SMEs as it is recognized as central to reaching target customers with the most concise messages from the route where they can be accessed easily and at a personal level. So, for a long term to come, mobile app development will remain a profitable avenue.

Are You Ready to Hire the App Marketing Agency for Your New Application?