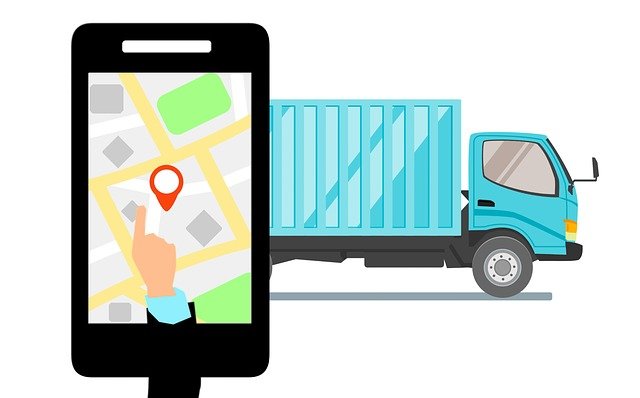 Sony has released another mobile GPS navigation unit with increased features from the Nav-U NV-U73T. The Sony Nav-U NV-U83T will be shipped in mid-April to the many people that are anxiously waiting for it.

The Sony NV-U83T takes the same basic features of the already impressive NV-U73T, and adds upon them to make an even greater product. The first noticeable improvement is that of a larger screen. The display was upgraded from a 4.3″ to a 4.8″. It seems like a small upgrade, but those that are used to screens similar to these will know that half an inch can make a big difference.

Also included in this improved product is the Position Plus feature. With Position Plus, the NV-U83T will still continue to work and direct you when GPS signals are temporarily interrupted. This is made possible with many sensors that will observe your location in relation to the map. That is quite unique. A GPS navigation unit that does not always need a GPS signal to work. Now we do not have to worry about getting lost due to a temporary loss of GPS signal.

The greatest upgrade the NV-U83T includes is the Built-in Bluetooth. If we are driving with a GPS navigation unit then we are already worrying about where we are going and how to get there. Why should we have to also worry about talking on the phone? Sony has made things that much simpler by integrating the two together. The NV-U83T allows us to connect with our Bluetooth device for easy hands-free talking. Safely make and receive calls, while being navigated to our destination.

The Sony NV-U83T still includes the great features of its little brother. The dual view provides an easier and clearer view of how to get around. It still comes pre-loaded with maps of the United States, Canada, and Puerto Rico. And of course, it features gesture commands. Program destinations to the wave of a finger on the display and the NV-U83T will take you there. Sony makes things simple and easy for drivers. The only thing not so simple here is the price tag. Most stores are selling the Sony NV-U83T for around the $400 range. However, it can be found cheaper than that. Some stores are going as low as the mid $300’s. Despite the price tag, in the end, the NV-U83T is a great navigation unit.